- January 03, 2011
Do you make new year's resolutions?  I don't make the traditional ones -- instead, I make to do lists, and those are probably just as bad! 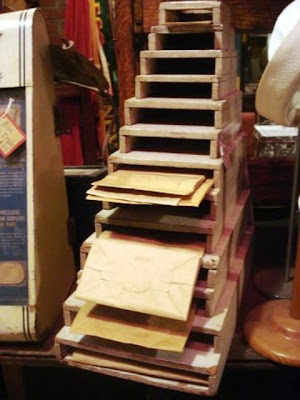 At the top of my list this year is to keep up with my photo organizing.  It's so necessary with digital camera, don't you agree?  Earlier this year, the owner of an antique store I was profiling for examiner.com told me her camera had been stolen out of her booth at an antique fair.  She was heartbroken, for even though it was September, she hadn't downloaded her son's May graduation photos.  So, they were lost.  Don't let that happen to you! 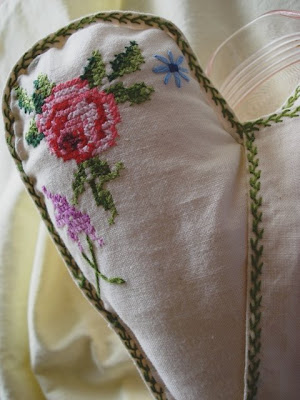 I download photos several times a week -- but I only usually print them, or have them printed, about 4 times a year.  This is one of those times of the year that I remind myself to do so.  As I said, it's at the top of my to do list, and Snapfish makes it easy by offering penny prints, now through January 9, up to 99 prints for 99 cents.  Isn't that a great incentive?  (And no, this is not a paid endorsement -- I just happen to think it's a great deal and wanted to tell you about it!) 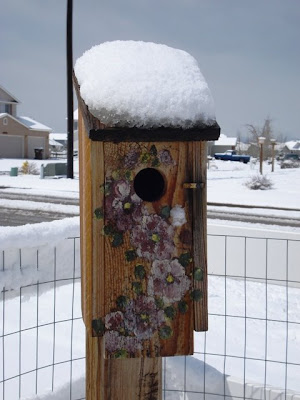 Now that I've finished my family album project, I'll need to begin my son's Scout scrapbook.  There really aren't that many photos of him doing Scout stuff, so it should go relatively quickly.  Still, it means I need to go back and print out photos of him in Scouting since he was in 2nd grade!  Thank goodness for Picasa. 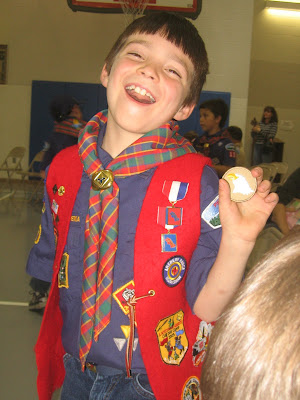 If you don't already use Picasa, I truly recommend it.  It's a Google application that you can download for free, and once you do it will go through and find all your photos on your computer and put a shortcut to them, with a photo preview, all in one place.  It makes locating photos quick and easy.  Plus, it makes it easy to add tags to your photos, and there is even now a face recognition feature so that it will sort all photos of certain people in one spot, too, if you set it up to do so. 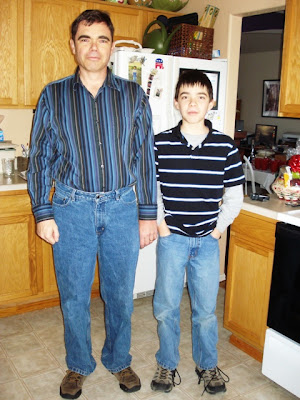 In my house, we have to laugh because the photo recognition can't distinguish too well between my husband and my son!  They are two peas in a pod.

There are lots of other reasons I love Picasa, including that you can send photos to your friends without worrying about file size restrictions when you send from Picasa; also, you can do all your editing in the application if you'd like.  I don't, because I'm attached to Microsoft Picture Manager for most general photo editing, but I do like to use Picasa for creating collages.  When I have a little more involved editing to do, it uploads your photos quickly to Picnik for that. 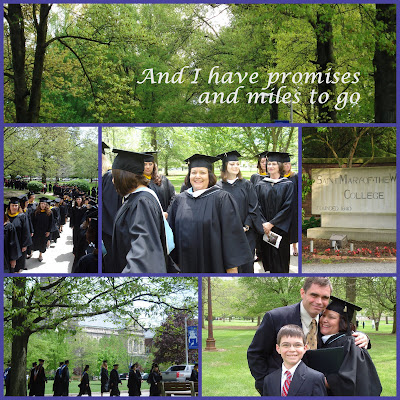 The thing is, though, I seem to have many more photos related to blogging and writing about antique and thrift shopping for examiner.com, and for things I sell in my Etsy shops, than I do of anything else.  So, along with printing photos, another big to-do on my list is to separate those photos in some way that makes sense.  I think I will need to become much better about creating sub folders and/or tagging photos than I've been in the past.  If you have similar uses for your photos -- how do you organize them?  I welcome any tips you have!

I got a new camera for Christmas; it's an upgrade of my current camera, which I love -- a Sony Cybershot.  So, also on the list is to learn how to use the new camera!
Etsy examiner.com

andrea creates said…
thanks for the ideas...i never get around to printing my photos since i got a digital camera-years ago!
-i'll have to check out those links :)
January 3, 2011 at 12:18 PM

Marion said…
Great ideas! I got a new camera, too. It's my dream camera: a Canon Rebel T2i with 3 lenses, a camera bag and tripod. Hubby wanted to buy me a diamond ring, and I said, "NO, I'd rather have a camera!" LOL! I've been reading the huge manual for a week, but I did figure out how to take pics pretty quickly.

Thanks for sharing the links. I'm cleaning and organizing my office, too. I just spent an hour tossing trash and dusting. Ugh!!

Linda Sue said…
I download my photos every day and send them to my files which there are many! I sort of know where things are...I have a PC, it's an antique...everything seems to work just fine and if everything crashes I do have a few discs with the important ones. Also with this PC I think that everything can be retrieved if it crashes or fries. You profile shot so cute!!! Cute as a button!
January 3, 2011 at 4:06 PM

Anonymous said…
Wonderful information and your pictures are awesome!

I cannot believe how alike your husband and son look and I love your new profile picture. Very cute!
January 3, 2011 at 6:07 PM

Tammy said…
Wow! That is actually one of my resolutions too, and I agree, my resolutions tend to be to do lists. Something I'm going to do is scan all the professional portraits into my computer and then use a website for storage. One of my biggest fears is losing all the wedding pictures and baby pictures in a fire! Thanks for the tip on Picassa!
January 3, 2011 at 8:45 PM

Christine said…
My first camera was a sony and I didn't like it at all. I chose a sony because I also had a sony brand palm pilot and it could share the same style of card. It didn't take me long at all to replace it. There was a long delay between pusing the button and actually taking the picture. People would be walking away! *giggle* Not really that bad but I spent an hour one time trying to get a photo of my cat and my dog on the bed. I get the cat laying down next to the dog, push the button and get a nice picture of the dog and the cats tail as he ran out of the frame!!! It was hilarious!!!

I bought myself a new camera for Christmas as well. I did a lot of research online and then order the camera I wanted at Target. What I didn't notice is that it was backordered until Feb!!! It's okay because the main reason I wanted a new camera was to take on my cruise in March.

Okay, that was a long comment, huh!!! I hope your new year is going well so far! I've been hurting pretty bad today but as usual, kind of forget about the pain when I'm creating!!! Love how that happens!