Showing posts from February, 2021
Show all

Scenic estate sale in the snow 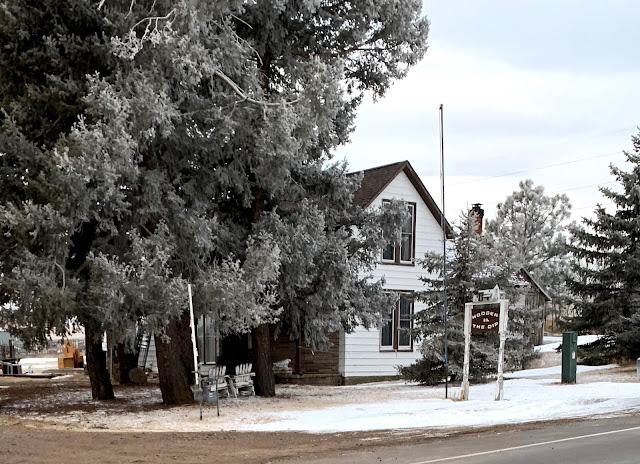 Like much of the rest of the country, we're having a frigid, well-below-zero temperature weekend this weekend -- and into next week.  This morning when the sun was briefly out, we took advantage and ran off to an estate sale we'd seen advertised. To our surprise, it was held at an old home on a country road that we often drove by, and admired.  The inhabitants had named it Hodgen in the Dip.  They often decorated the outside of the house by the sign with whimsical figures for different seasons.  I felt sad to know they were no longer there. They were creative, and the items decorating the outsides of their houses and outhouses gives you an idea of their taste! I was happy to learn that their family would stay in the home; and enjoyed looking through the jumble of oddities that were for sale there! It was the last day of the sale, and I had missed out on much of the good stuff, but I couldn't leave behind this sled, even though it was missing Santa and the reindeer had lost
1 comment
Read more
More posts