The Community Tries to Recover 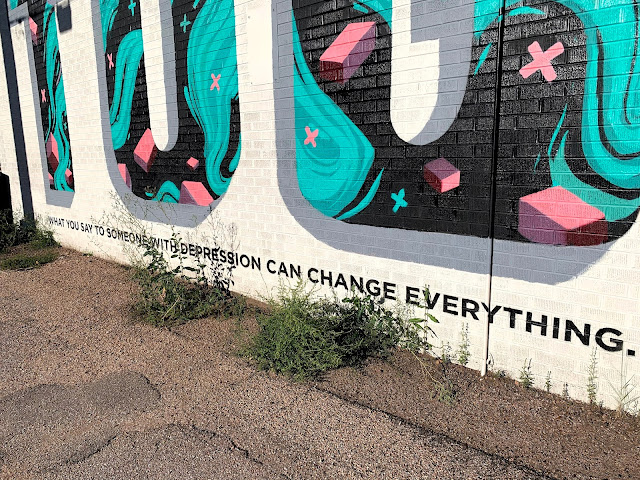 I live near Colorado Springs, and they have a thriving art community there.  But, just as with most other institutions, it is struggling to recover and/or adjust to this pandemic.  On Friday, my husband and I went to the First Friday Art Walk downtown.  Normally, on a beautiful summer night, this is a bustling event. But this time it was quiet.  I really liked the message painted on the wall, above: What you say to someone with depression can change everything.  (The larger, colorful letters above it say, We are in this Together.) The theme of the event was 1985-Take on Me.  Local artists had contributed work that represented what 1985 was like to them.  Here I am (with my mask hanging from my ear) in the main gallery. Alas, there were not a lot of pieces to evoke 1985.
The art walk takes place at various locations; we were at the Cottonwood Center, which is a building full of studios where local artists make and sell their art -- everything from stained glass to fiber art to photograp…
1 comment
Read more

We've Been Through The Wringer 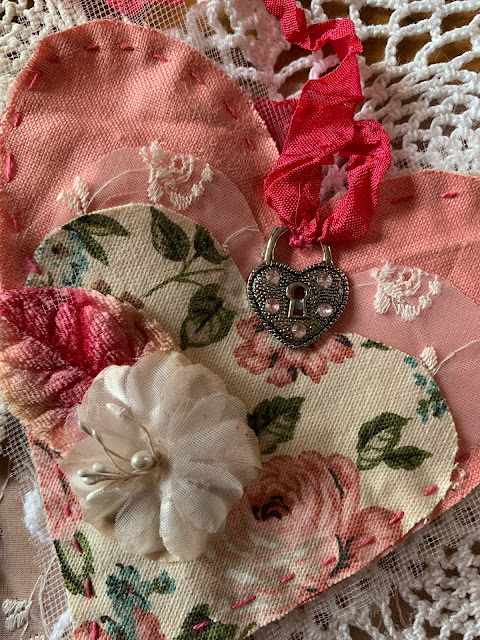 We've all been through the wringer in 2020, haven't we?  So many feelings -- confusion, fear, pain, loneliness, unrest, just to name a few.   Here is my year in photos, so far: 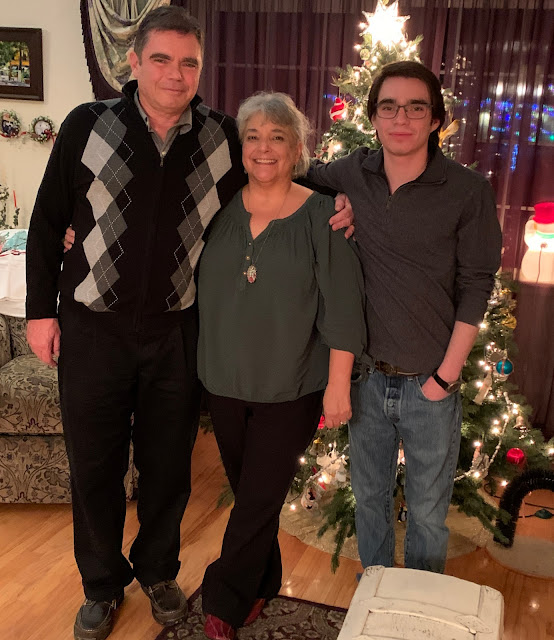 I hope this year will be much easier than the last one, for everyone I know.  I also want to say I'm sorry for not updating this blog since the end of October!  The end of the year was perhaps the worst of it; I'm not able to fake it very well, so instead of coming here and trying to be cheerful, I just don't come here!
Here in Colorado January is off to a cold start; even though we get to see the sun on some of the chillier days, it's not possible to hang around outdoors.
I became ill shortly after the new year and continue to struggle with stuff (nothing real serious); I am looking forward to things being back to normal, so I can feel WELL and go back to the gym and have energy to spare!
I don't think I posted about it here, but we did get a new kitten to keep Art company after he pined and paced over Paul Simon.  We thought we were getting a little boy cat and we named him Jude.  It turns out he is a she, but the name still works.  It's taken MONTHS for Art …
3 comments
Read more
More posts