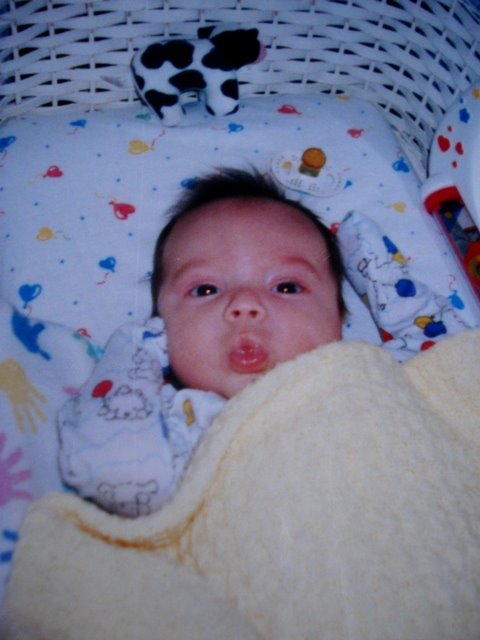 If you've been reading a long time, then you know my son was my 4th child; the first 3 were lost earlier than 11 weeks to miscarriage.  After Ben, I would go on to lose 3 more babies to miscarriage, and learn to be grateful for the miracle of carrying him to term.

We've had so many happy June 1sts over the last 15 years! 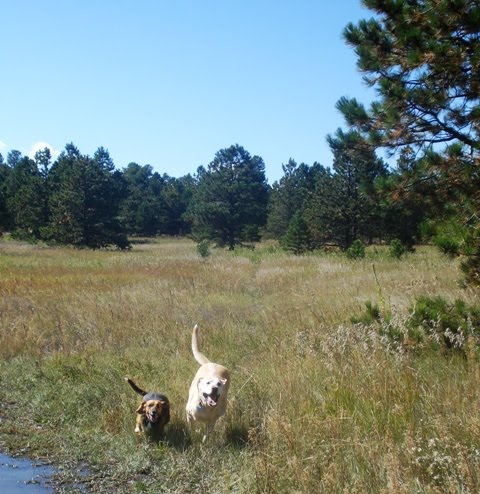 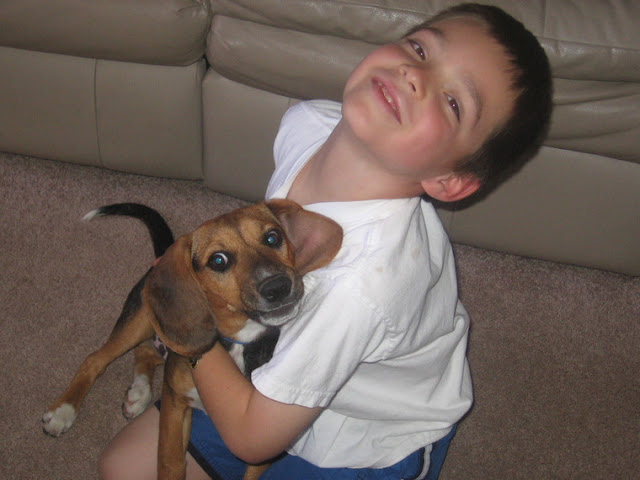 and Snoopy later, for his 8th birthday. 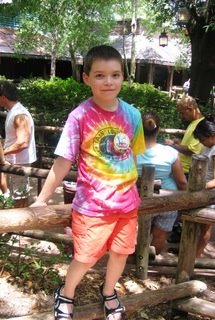 There was the surprise birthday of a lifetime, when Ben turned 10; we spent a week in DisneyWorld, (something we'll probably never be able to afford to do again -- but it was worth every penny!) Now that Ben's older, we usually celebrate at home, with friends.  (Those are virgin margaritas!)
This year, though, Ben turns 15 and  his summer is going to be all about the driver's permit, the Eagle Project, and National Youth Leadership Training.  Between Scouting trips and a stint as camp counselor, he'll be away for five weeks this summer.
I'm really happy for him, and proud that he's chosen to spend his summer this way.  Even though I'll be missing him.  I guess I'd better get used to it! 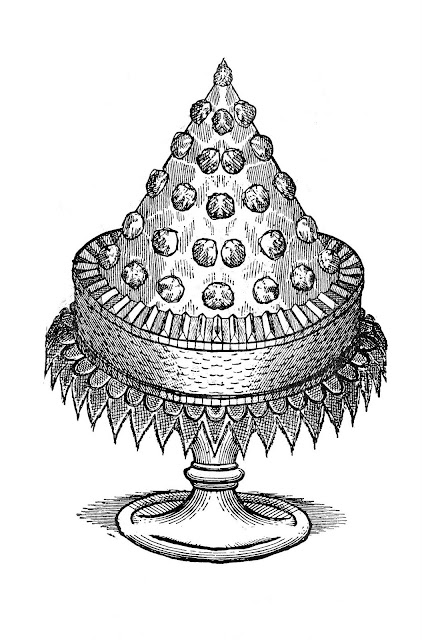 Curtains in My Tree said…
So happy you were blessed with Ben .

my parents were married June 1st 1957

Linda Sue said…
Get used to it...add that to the list of things that will never happen...I do not understand parents who just can not wait for their kids to be grown and out on their own...I don't get it!
That's a lot of pregnancies!!! WOW! Glad Ben decided to stick around- he is a lovely boy! And you are a lovelier mom!
xxxoooo
June 1, 2012 at 9:50 PM

Linda said…
Happy Birthday Ben! And wishes for many many more all celebrated with your Mom.
June 2, 2012 at 8:38 PM

Anonymous said…
Oh honey, happy happy belated birthday to your precious Ben. He is such a handsome young man. They do grow up so fast, don't they? It seems I blinked and mine were in collage.

I wanted to let you know that I am having a digital scrapbook giveaway if you are interested in that sort of thing. Here is the link to the post...