The love of fathers 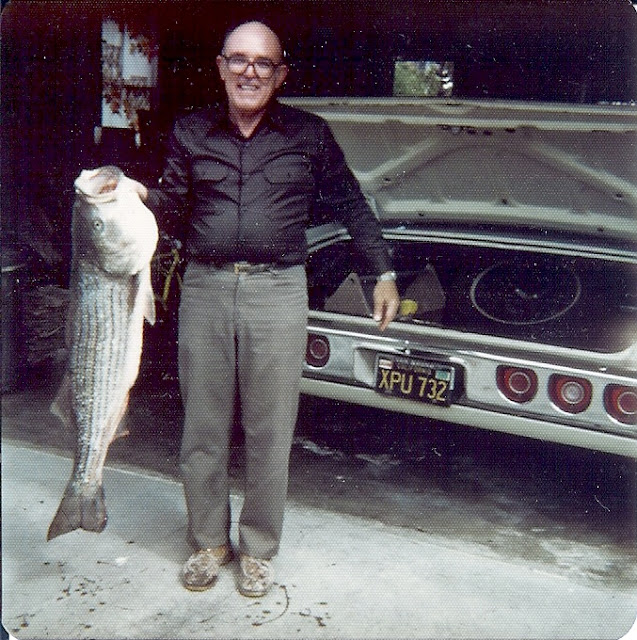 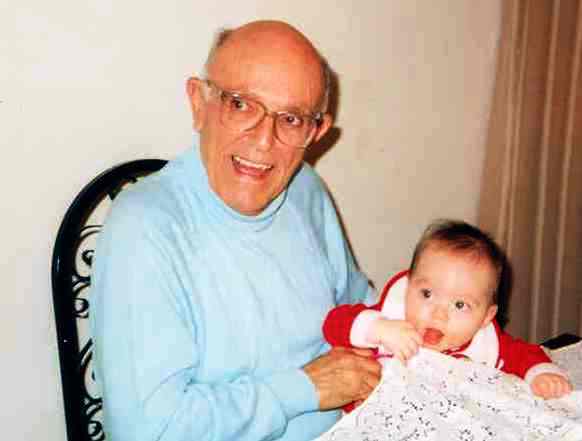 Here he is at the end of 1999, just a few short months before he passed away suddenly; Ben's second Christmas. 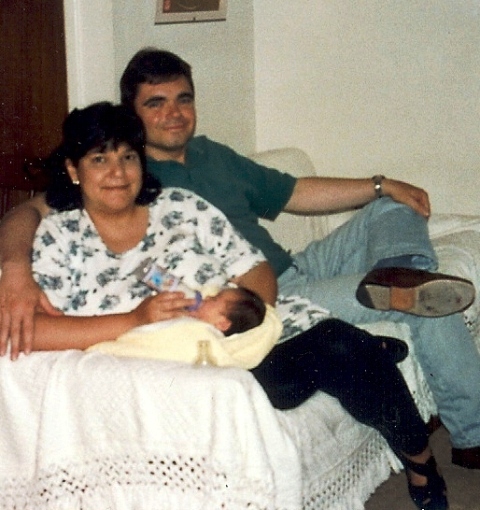 The other great father in my life: my husband, on his very first Father's Day in 1997. 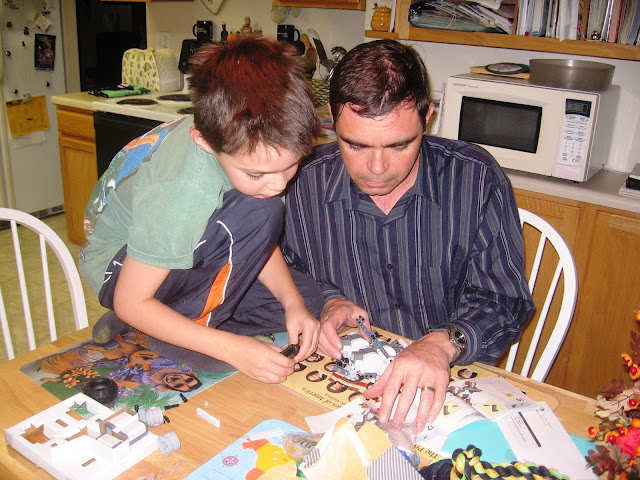 He's been the master of all trades, from diapering, to toy assembly; he's been a gear-packer and a golf buddy.  The bond between Dennis and Ben has been a joy to watch. 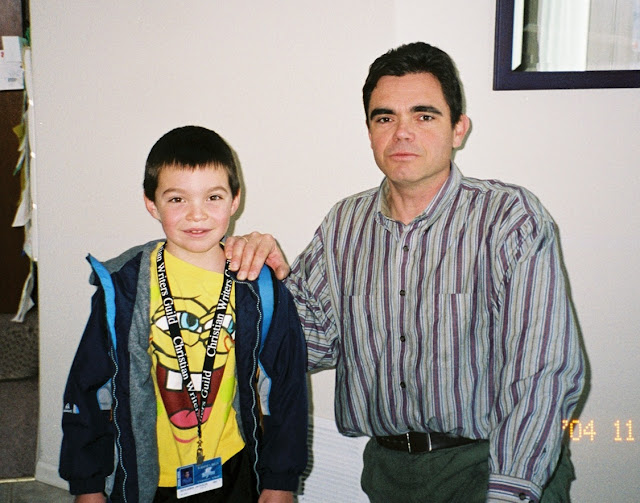 Ben's taking off on another camping week today, so we celebrated Dennis last night with dinner. 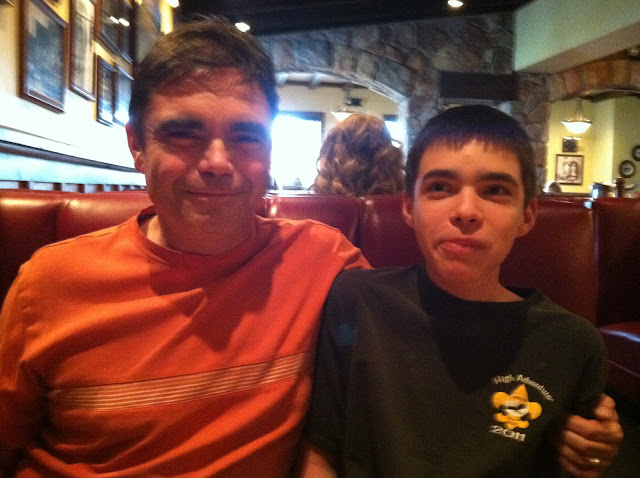 Tami Hacker said…
With a bass that size it had to be a good day for your father.

You have share many photos of Ben & Dennis - they definitely show a lovingly bond between them.

What blessings we have with the fathers in our lives!

The Junque Seeker said…
Your dad was a cutie. No wonder he's happy - that's the biggest bass I've ever seen!

Betsy@My Salvaged Treasures said…
I really enjoyed all your beautiful pictures. Your dad looks so happy and proud with that enormous fish. I'm sure you miss him a lot. Hope you're all enjoying your day. Thanks for sharing:-)
June 17, 2012 at 1:19 PM