- October 18, 2012
What do these three things have in common?  Well, the local Dillon Dam Brewery has created a beer to celebrate the opening of Becoming Van Gogh -- an exhibit we're all anxiously awaiting that opens at the end of this month and runs through January.  And they are having a contest to name it.  I entered the name VAN GOGH AFTERGLOW. 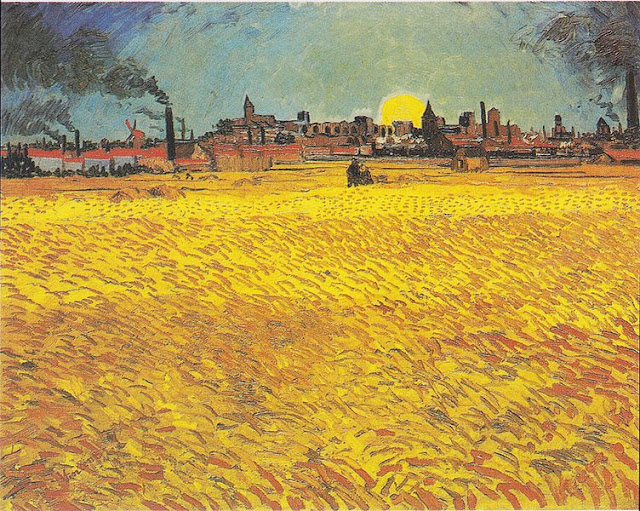 Vincent Van Gogh is very important to me.  When I think about the artist, and his journey, and the series of paintings he did of wheat fields, among other themes of course, I was just so inspired to come up with a name for the beer.  The only downer was that I would not have a chance to taste it myself before trying to name it; as you know if you've read this blog for a long time, I lived in Germany for a year in my 20's and have a huge appreciation of the craft of brewing -- I do love a good beer and am adventurous in trying different varieties!  But it's the beer isn't finished or available for tasting until October 30, so I had to just imagine. 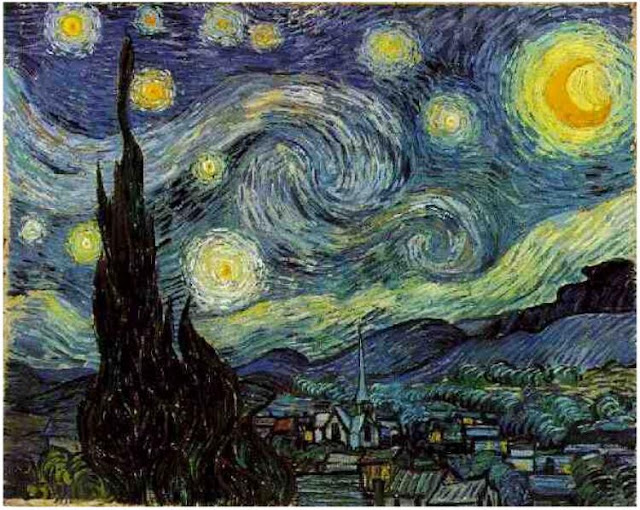 The Dam Brewery's Van Gogh beer is a Bier de Garde, which is a type of pale ale, and 'tis the season for it; they described the beer named a few of the hints of flavor and spice that characterize it.  In the brewer's words:


It will be a golden to slight-copper color, very light, but with a sweet, complex carmel malt background balancing out a touch of wood barrel and maybe a hint of apple and a bit of spice.

Based on that, I came up with the name VAN GOGH AFTERGLOW.  It made me think of seeing the exhibit, walking in Van Gogh's shoes, so to speak, and then sitting down to an autumn-y beer with my head full of inspiration and wonder at his mastery.  Sipping in the afterglow.  The prize is a $100 gift certificate to the brewery restaurant, a T shirt, and 2 tickets to the Van Gogh exhibit! 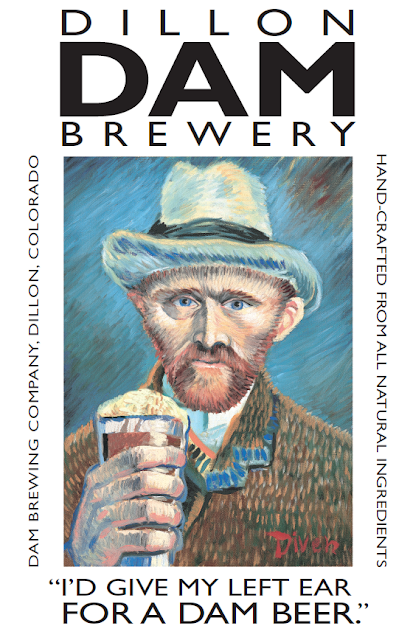 So, if you want in on the fun, and you like the name I chose, and you have a Facebook account, you can vote for it on the Denver Art Museum's Facebook page -- here.  (It's easy -- no registration required.) If my name is chosen as the winner, I'll travel to the brewery for the beer's tapping and show you lots of pictures!

Oh, and if you'd ever like to read this blog on Facebook, my Indulge Your Shelf page is here and you're more than welcome to "Like" it!

Kathy said…
Sorry I don't do FB anymore but I love the name you picked and wish I could sit down and share one of those beers with you - while we sorted buttons, of course! 8+)
October 18, 2012 at 6:08 PM

Unknown said…
I voted and I shared with my friends too! Very cool you are in the final four now! Your name really is the best anyway! Good Luck! I went to see a Van Gogh exhibit at the National Gallery in D.C. years ago...we waited in line for hours like it was a rock concert...the funny thing was that turned out to be the day President Clinton was formally "impeached" and everyone was buzzing about it as we were in the exhibit...always a memorable day! Hope you win!
October 18, 2012 at 6:14 PM