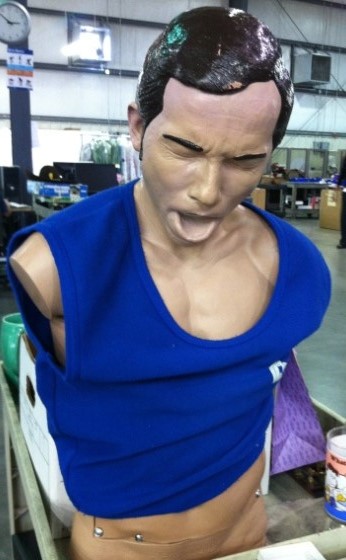 This is Chokin' Charlie.  If you've ever used a dummy to learn the Heimlich maneuver you might have met him already.  Funny thing is, the day he sat on the cart waiting to be listed he kept freaking me out...in that I-see-someone-behind-me-out-of-the-corner-of-my-eye kind of way.  It wasn't funny, even.

I didn't get to him the first day, so then the next morning when I got to work, he had a sheet draped over him.  'Turns out I wasn't the only one who kept getting startled by Charlie! Much to everyone's relief, I finally got him listed and put away (still covered.) 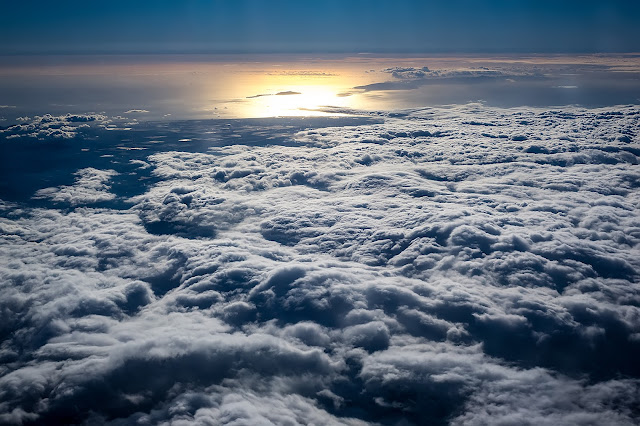 I have now worked at my new job long enough (6 weeks) that I have begun to dream about it.  Do you have work dreams?  I always have had.  My work dreams are usually produced by anxiety, and they usually make me wake up laughing. The most vivid work dream I ever had was when I was 21 and moonlighted (after my office job) as a disc jockey at a night club. 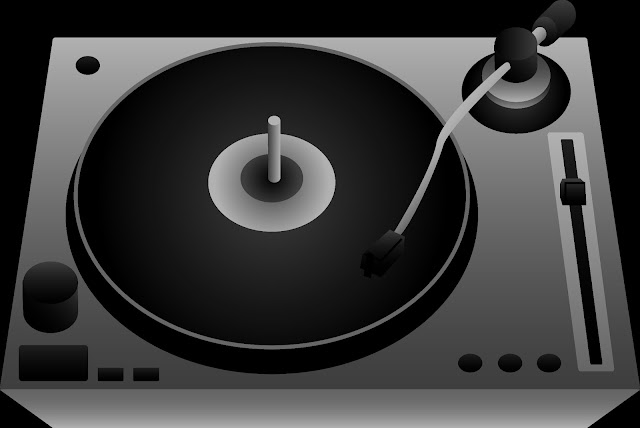 This was back in the olden days, when we actually used RECORDS (singles) to play music in the clubs.  I had two turntables; one would be playing music while I set the second one up, and then I usually had plenty of time to switch over from one to the other and set up the next song while the first was playing.

In my Most Vivid Work Dream, I arrived at the club one night to find that someone had taken it upon themselves to rearrange all the records.  So I couldn't find anything in time to get it set up to play. 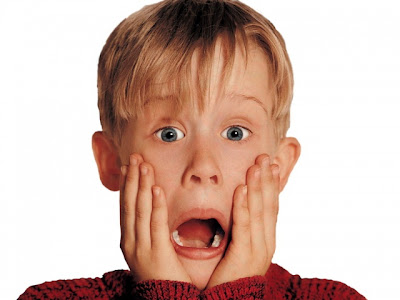 Now that was a job to remember. When I applied for it, the manager told me to show up for an audition the next night.  I was so nervous because I'd never done it before and had only gotten a grudging, quick lesson about the equipment from a guy who wanted the job himself before going "on".  The guy gave me a few words of advice ("Play Madonna") and then I was on my own. 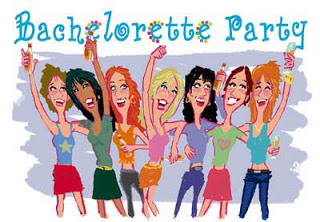 Lucky for me, just before I started spinning tunes a Bachelorette Party walked into the bar. Let's just say, we were not their first stop.  They were ready to dance and I was able to oblige.  What was funny is that just at the time the manager told me he was ready to see what I could do I started playing songs like this:
and the Bachelorette Party girls started whooping and clapping and getting everyone up on the dance floor -- basically making me look like I was one heck of a DJ.  The manager pointed at me and said, "You're hired" -- and he never had any idea it was just a fluke that I'd had such a good audition. 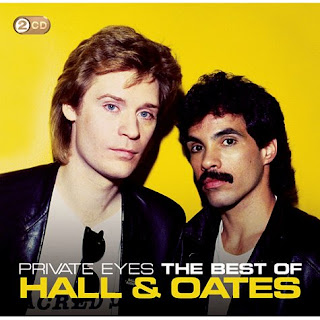 I felt lucky to get the job at first.  Then I found out that the same manager had a few rules I didn't like: one of them was that I had to play a Hall & Oates set every night.  You may not realize this, but DJs can be kind of sensitive about what songs they play.  They see the songs as a reflection of them.  And they don't want to play songs by Hall & Oates when, really, they're a New Order kind of gal.
He also made me play a Motown set and a Beatles set -- neither of which I really minded like I minded Hall & Oates (shudder.)

I remember one time, shortly before I quit that job, there was a girl who would come into the club every time I was working and ask me to play this song:
I have no words -- even  now -- for how much I hated playing that song.  So I used to tell her that I lost the record.  Then she'd argue and say the DJ the night before had played it.  So I'd tell her I just couldn't find it, but then she'd push her way into the DJ booth and locate it. After this happened 3 or 4 times I just snapped the 45 in two, in front of her.  She told my boss and I got in trouble.  It was worth it. 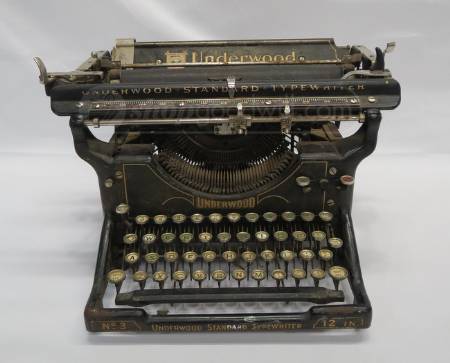 So what does that all have to do with my now job at shopgoodwill.com?  Oh yeah, Work Dreams.  So now that I've taken my new job all the way to my subconscious, dream life I am having work dreams about it.  The dreams go along as my dreams normally do, except that every now and then an unusual or out-of-context item will show up in my dream.

And I have to stop whatever I'm doing to measure, weigh, and describe it.
work

Kathy said…
And so it goes with having a job, I suppose. If it has to creep into your sleep then at least it's kind of fun that random junk shows up while you are dreaming!
July 18, 2013 at 7:09 AM

JoJo said…
I LOVE that story. I was a DJ in my high school & college radio stations (I majored in Mass Comm. Radio, then switched to TV Production). I also worked part time at a station in Boston answering the request line. I was none too happy w/ the requests for songs I hated. I don't get the Hall & Oates thing AT ALL. Like you I was into New Wave music which was starting to go mainstream.

Unknown said…
OMG I love this story Laurie! Breakin' records - you are so BadA$$ ;) (can I say that?) Must have been some interesting club! O.K. I'd love to see the person who buys the choking dummy - weird....now that typewriter on the other hand is awesome...but I bet the shipping is ridiculous! Thanks for the great laugh this morning!
July 18, 2013 at 9:08 AM

Maggie said…
Can I tell you how much I loved this post!? Love the DJ story.

And don't laugh at that old Underwood, that's what I learned on way back in 1958.

Love your pics and stories to go along with them.

Kelli Davidson said…
I love this post! My husband was an old time DJ on several stations back in the late 80's after he graduated from college and was waiting on his first newspaper job. One day I was sitting in a very important meeting and the guy in charge, turned to me and said, "Is your husband Jerry? I used to listen to him all the time on KRPT". I nearly fell out of my chair! It was 25 years ago!!
July 19, 2013 at 9:16 AM

Betsy@My Salvaged Treasures said…
Work dreams! Wow, I used to have those all the time and would wake up and realize the problem I was trying to solve never existed. Loved hearing all about your DJ days and audition.
July 20, 2013 at 7:14 PM

Michaele Sommerville said…
Ew! Choking Charlie would freak me out too, in a clown or ventriloquist's dummy way! Glad he's out of the way now.

Unknown said…
I used to sell motorhomes all night long for years. Boy I got tired of doing it day and night.
Charlie is one scary guy!
July 23, 2013 at 9:02 PM